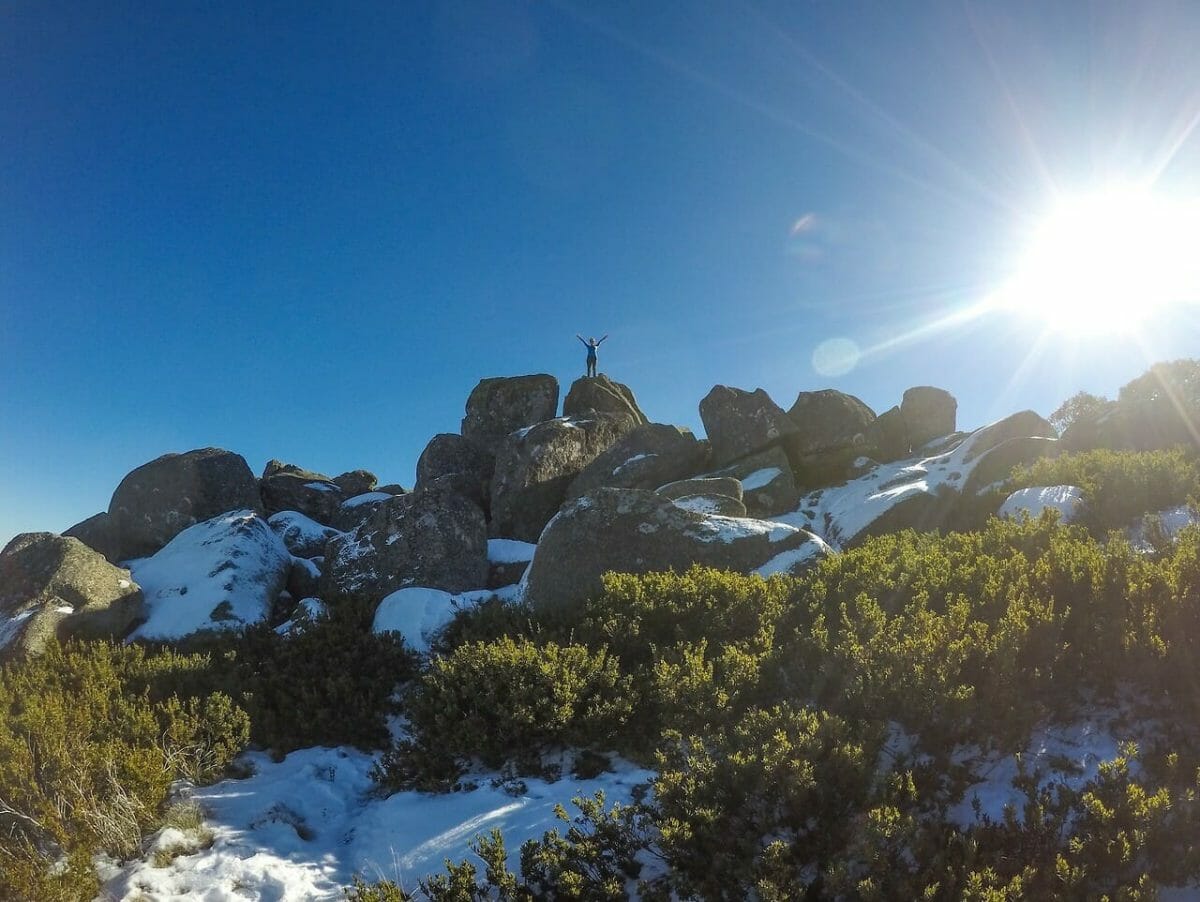 My first ever Aussie snow in Bright, Victoria

Finally, the Queen’s Birthday is here! And while I honestly couldn’t care less about the Queen turning 140 years old, it means we get a 3 day weekend in Australia, so I always look forward to the occasion.  (And before you go thinking I’m being insensitive towards the Queen, her actual birthday was last month, so I’m sure she’s fine.)

Our original plan for the long weekend was to travel north to Newcastle, which is about a 3 hour drive for us up the coast past Sydney. As it is wont to do in winter, though, the weather had other plans involving torrential rain and flash flooding, so we quickly went back to the drawing board.

Seeing as it’s been a few months since we last visited Cal’s parents in Melbourne and we already have plans for the next long weekend in October, we decided to drive down for a few days― a decision we would later come to regret (spoiler alert). But the good news is that we will be taking a slightly different route so we can pass through Victorian High Country and visit Bright, where I’m promised there will be snow.

On Friday, I train up to Cal’s work in Western Sydney, where we hop in the car and hit the road. Although off to a swinging start, around 7 hours in we start to wilt hard, and are forced to take a roadside power nap. This proves near impossible for me in the literally freezing weather, so I wake Cal up and force him to drive another 10 minutes so we can at least roll out our swag at a campsite.

We sleep in every item of clothing we’ve brought and still shiver all night, but we wake up to gorgeous blue skies and a lovely, albeit crisp, winter morning. After stopping for coffee and pies in town, we drive about an hour to Mount Buffalo for a short hike I read about online. We are initially disappointed by the lack of snow we see on the approach to the hike, but it ends up being fortunate, since we witness an accident on the solitary patch of ice during the whole drive, and narrowly avoid being hit ourselves by another car fishtailing in it.

The Cathedral Hump track is moderately steep, certainly made more challenging by the patches of snow on the trail that we slide around in, but it’s not long before we are scrambling around on boulders with a view of the whole High Country.

And this is the most exciting part― it’s my first time ever seeing snow in Australia! Nearly 5 years of living here and travelling all over, but I’ve never made it to the snow before. I think a contributing factor is my intense hatred of the cold, and also the fact that I’m not very interested in snow sports, despite my parents’ attempts to turn me into a snow bunny every time I visit home.

All the same, I am practically giddy at the sight of the season’s first snow blanketing peaks (more like large hills) in the distance. I am somewhat less delighted by Cal throwing very compact snowballs at me as we walk down.

The rest of our long weekend is spent in the car, or so it seems. We enjoy 2 days in Melbourne with Cal’s family and friends before we have to turn around and make the 9 hour slog home. And next time, although we say this every single time, we are really going to fly.