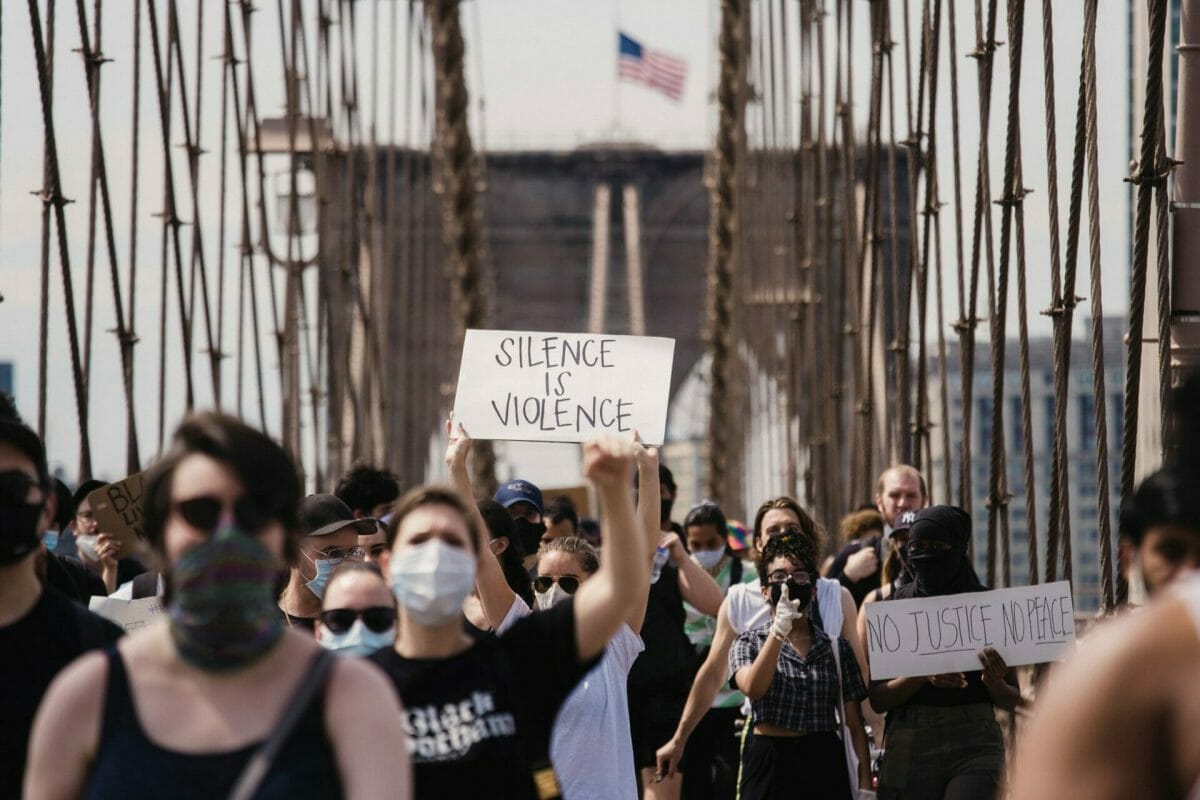 A guide for American voters living in Australia & overseas: How to register to vote by absentee ballot

There are always going to be some Americans living overseas who don’t want to get involved in US politics because they believe it’s simply “not our problem anymore”. I know I’ve been guilty of this in the past.

Historically, that’s meant that a majority of expats, whether it’s due to supposed irrelevance or perceived inconvenience, haven’t exercised their right to vote while abroad.

But now, more than ever, ALL Americans— including those living overseas— need to make themselves heard during this pivotal 2020 election, considered by experts to be the most important election of our lifetime. This guide, which will form part of a larger series on voting as a US expat, will walk you through the incredibly simple process of registering to vote by absentee ballot from Australia or anywhere else in the world! It’s time to speak up, demand better, and Rock The Vote.

After you’ve successfully registered to vote, check out the next post in this series to learn how to SUBMIT your vote by absentee ballot: HOW AMERICAN EXPATS CAN VOTE ONLINE OR BY EMAIL IN THE 2020 FEDERAL ELECTION

Why American expats should exercise their right to vote

I spent my first few years in Australia trying to distance myself from American politics and what I (still) believe to be a wildly inflated sense of exceptionalism, often at the expense of other countries.

More recently, though, I’ve come to appreciate that, perfect or not, America is a superpower— both in terms of defining the sociocultural agenda and uniquely contributing to global politics. It’s not because America is somehow better than every other country (although that perceived exceptionalism often does foster a misplaced sense of superiority)— but because of the “unique attributes that shape and empower the U.S. international role” beyond those of many other nations.

If the last few years have taught us anything, it’s that American politics extend far beyond the borders of the country. Decisions made in the US have massive impacts on everything from the world economy to the environment, international relations, and global social justice.

The world is truly watching America and there are ripples felt in almost every country when big decisions, good or bad, are made by the White House. It would be crazy, and just plain inaccurate, then to assume that the outcome of the 2020 US election won’t influence our lives here in Australia.

5.5 million Americans are currently living overseas, with an estimated 3 million of those Americans eligible to vote. And, as of the last election cycle in 2016, there were more than 115,000 voting-age Americans living in Australia alone, making us the 6th-largest population of American expats anywhere in the world.

Considering the importance of Australia’s ongoing trade relations with China, a country that accounts for more than 25% of our import/export economy, as well as Australia’s close alliance with America, the state of US-China tensions either alleviated or exaccerbated by the next president are just one of the many ways in which we will tangibly feel the effects of the 2020 election here in Australia.

It’s also likely that America’s response to the #BlackLivesMatter movement, at least to an extent, will shape Australia’s own actions to address justice and equality for Indigenous and First Nation people. Racism has always been an issue, both in America and Australia, but now it is at the forefront of the upcoming election.

There are literally thousands of other examples, big and small, of how this election will have a direct impact on Australia and the Pacific. Arguably, there has never been a more crucial time for American expats to get involved.

How to register to vote by absentee ballot

1 | Check that you are registered to vote

The first step in this process is actually just checking that you are registered to vote in US elections, which you can do online by following state-specific instructions at Vote.gov.

Americans living abroad, even if they have no intention of returning to the US, are eligible to vote in the state in which they most recently lived.

If you don’t have a permanent address, own property in the US, or have any ongoing ties to any particular state, you’ll still use your last residential address as proof of voter eligibility in that state.

Before moving to Australia in 2012 (and for my entire life up until that point), I lived in Washington State. Each state and territory will have a slightly different process, but the main steps and eligibility criteria remain the same, so these instructions should be useful regardless of your (past) residency.

Use the drop-down menu on this website (above) to navigate to state-specific links based on your last state of residency. For Washington, this is what our state voter registration page looks like (below). Everything you need to do to either check your registration status OR register for the first time is clearly explained on the site.

You can begin filling out your absentee ballot request, called a Federal Post Card Application (FPCA), online at FVAP.gov OR directly on this PDF form. Both require the same information, take the same amount of time, and yield the same completed Application, so it doesn’t matter which you use!

Firstly, select the state in which you have voting rights (as described previously) and then the county:

Next, specify why you are requesting an absentee ballot:

Then you’ll need to supply some basic personal information, such as:

Enter your US address EVEN IF you don’t live at this address, know anyone who lives at this address, or it’s no longer a residential address. Next, fill out your overseas address where you’d like your absentee ballot to be sent.

In the next section you can specify that you’d like your ballot to be sent via email, but you STILL need to fill out your current overseas mailing address!

After completing the online form, print your FPCA and sign where indicated. You’ll need to scan this document back onto the computer if you’d like to submit directly to your voter county by email (which I’d HIGHLY recommend; this is available to a majority of states!).

Follow this same step if you filled out the FPCA directly as a PDF rather than using the online system. Again, both yield the same finished Application, so it doesn’t matter!

After signing, scan your completed form back onto the computer.

If you want to submit your FPCA form by email, which I’d certainly recommend over mailing it in, then you also need to complete what’s called a Transmission Cover Sheet.

Download the Transmission Cover Sheet and then write in your voting county, fax number (find that in the same place as your election official email; see step 5), city, and state.

Next, supply your own full legal name, date of birth, telephone number, and email address. You don’t need to sign since this isn’t a “voted ballot”, but make sure to include the number of pages at the bottom— it should be 2 pages, including the Transmission Cover Sheet (1) and the FPCA (1).

Note that this is automatically generated when you complete the FVAP online and download it, but you will need to manually complete the Transmission Cover Sheet if you completed the PDF FVAP.

5 | Submit your “package” directly to your election official

Combine the 2 pages (Transmission Cover Sheet and the completed FPCA) into a single PDF “package” to be emailed to your election official.

You can find the relevant email for your state and county on the FVAP.gov website, under Chapter 2. For Washington State, scroll all the way to the bottom of this page and then find your county (as shown below).

If using the automatically generated “package” from FVAP.gov, be sure to delete the first two pages (the ones that say “Please do not send this page” in the upper right corner).

Just send the last two pages, which are your automatically created Cover Sheet and the completed, signed FPCA.

After sending your “package” to the specified email, you should get some sort of automated email confirming the receipt of your application for an absentee ballot. Now all that’s left to do is wait!

Check out this post for easy instructions on how to submit your absentee ballot for the 2020 election: HOW AMERICAN EXPATS CAN VOTE ONLINE OR BY EMAIL IN THE 2020 FEDERAL ELECTION

Studying in Australia on a Student Visa (Subclass 500)