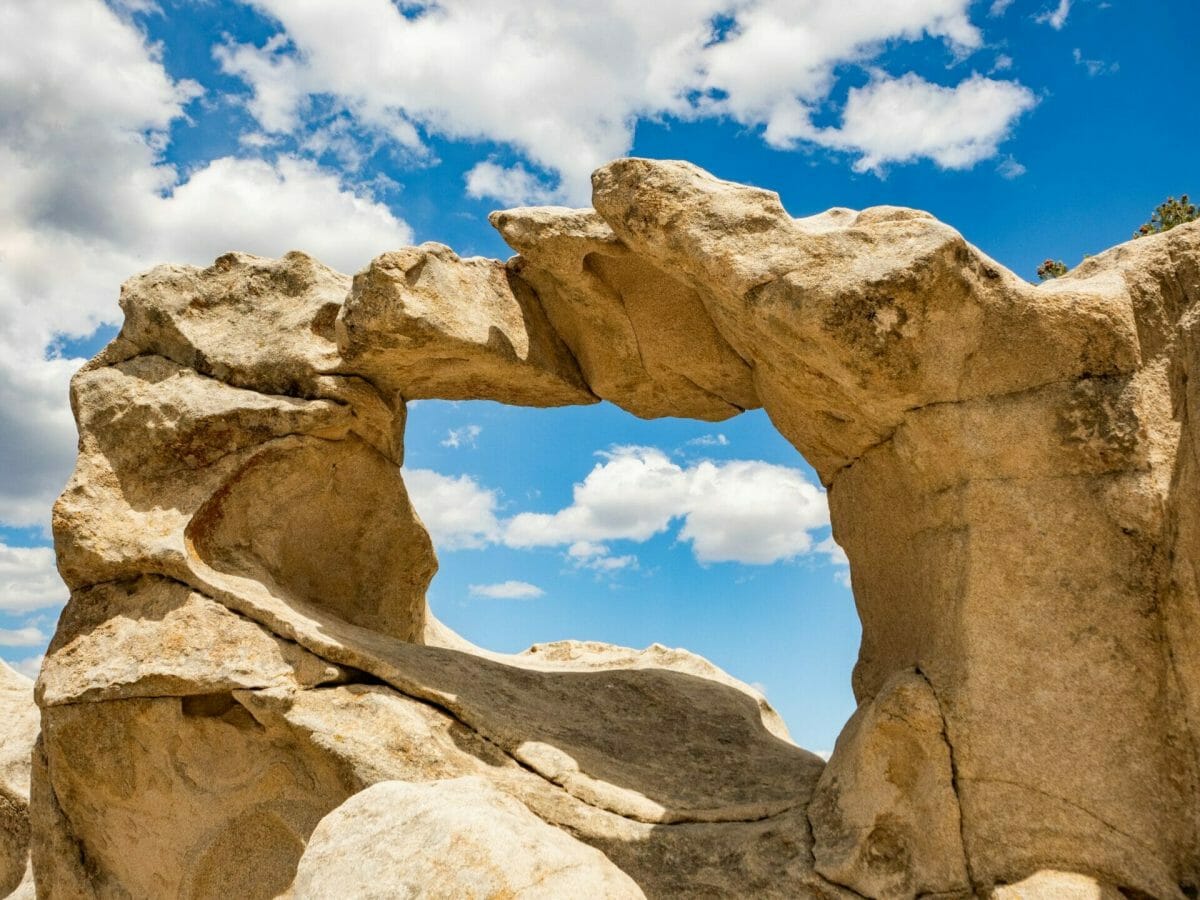 Vanlife diaries #14: City of rocks, Craters of the Moon & The Sawtooths

After spending the better part of 5 weeks in Utah, we left our little southwest paradise behind and ventured north into Idaho, where we’ll be spending the remainder of the month hiking and climbing everything in sight. I spent an awesome few days in the Sawtooths last winter and Dan spent a couple weeks here in the summer, and our activities this week only confirmed what we already knew: Idaho is one of the most underrated states in the entire country.

After crossing the border into southern Idaho, we started off the week by hitting up what one SLC local facetiously described to us as “the best climbing in Utah”, City of Rocks.

I’m not sure what I expected, possibly a few climbing crags that would occupy an afternoon, but we were both completely blown away by what we found— a truly massive collection of granite rockpiles that would have occupied even expert climbers for the entire summer.

I originally compared City of Rocks National Reserve to a miniature Joshua Tree National Park, but the more time we spent here, the more we realised that there’s not much of a size difference. The grippy granite rock is also incredibly comparable and the climbing routes are pretty much on par.

If anything, this is Joshua Tree without the instagrammers— while casual visitors in sundresses and trendy hats often outnumber climbers in J Tree, there’s truly not a person in City of Rocks here for anything other than scrambling and climbing.

Needless to say, days quickly passed in City of Rocks as we climbed awesome toprope routes and scrambled to the summit of towering rockpiles, often on anxiety-inducing 5.5s with gale-force winds whipping at our backs and a hundred feet of exposure beneath us.

It was an incredible adventure that left us supercharged for all the outdoor gems still to discover in Idaho!

Reluctantly leaving City of Rocks behind, we swung through Twin Falls to check out the so-called “Niagara of the West”, Shoshone Falls.

Not having seen Niagara myself, I can’t vouch for the accuracy of that comparison, but I can say this is one of the most beautiful waterfalls I’ve ever seen— dwarfed in my own memory only by Iguazú in Argentina/Brazil and Victoria Falls in Zimbabwe/Zambia. Even at low water levels (rare for spring, but everyone seems to be in a drought this year), Shoshone was worth the detour.

We hit up two recently-opened local breweries that night, Milner’s Gate and Koto Brewing, and then camped right along the canyon with an incredible view back onto Shoshone Falls. Although brief, it was a fantastic introduction to beautiful Twin Falls!

After a few errands to stock our van for the weeks ahead (where we anticipated very little access to cheap supermarkets), we set off to Craters of the Moon National Monument.

True to its name, the landscape was entirely otherworldly, formed by volcanic eruptions, ancient lava flowing through “rivers of fire”, and fascinating erosion patterns.

We climbed to the top of the Inferno Cone for panoramic views of the strangely lunar landscape (and were nearly blown off by insane winds), peered down into massive Spatter Cones that once contained molten lava, and strolled along a short trail to explore the curious black rock formations.

Without question, the highlight of our visit was hiking directly into the dark lava caves, carefully scrambling over piles of rock and marvelling at how flowing lava carved these massive tunnels underground.

We had to obtain a free permit from the Visitor Centre for such an experience, but other than that, we were set free to explore whichever cave and tunnel system we chose— with more time, we happily would have wandered underground for hours, but as it was, we squeezed in two awesome caves (Indian Tunnel and Dew Drop) before hitting the road to Hailey at the far southern end of the Sawtooths.

Finally in the shadow of imposing alpine peaks (our favourite kind of landscape), we set to work ticking off some of the best hikes in the Sawtooth National Forest— this will be our goal over the coming weeks!

On Friday, we explored the Long Gulch to Pioneer Cabin trail (14.1km, 921m), a continual climb into the Pioneer Range for breathtaking views of Idaho’s snowy peaks.

Set behind the old Sun Valley Company cabin, built in the 1930s for ski touring and modelled after huts in the alps, the view couldn’t have been more magical, even with fairly heavy cloud cover.

By the weekend, the clouds started to break apart and temps soared into the 80s (an amazing contrast to the nights that still dropped below freezing— this part of Idaho is said to have the widest temperature swings of anywhere in the country!).

Naturally, that meant alpine lakes were on the agenda, and luckily there are HUNDREDS in the Sawtooths, a veritable gold mine of clear, ice-cold lakes set beneath still-snowy peaks.

While hiking to Hell Roaring Lake, a fairly leisurely 10mi return hike, we were struck by all the other lakes on the map (especially one that Dan had seen a photo of previously) and decided to extend our trip all the way out to Lake Imogene for a big 18mi day.

It ended up being the most spectacular alpine lake yet— and of course I wasted no opportunity to swim in both Hell Roaring and Imogene, returning each time from the water blue-lipped and shaking, but with an uncontrollable smile.

We wrapped up an incredible first week in Idaho with a short hike out to Fourth of July and Washington Lakes (4mi) in the neighbouring White Cloud Mountains, recovering from all the previous trail miles with a long swim and lounge in the sun.

As amazing as this early introduction to the Sawtooths has been, we definitely know that the best is yet to come!

This week was filled with amazing free campsites around Southern Idaho, and with cheap public showers and laundry facilities available just outside Redfish Lake in Stanley, there was no need for our usual fortnightly hotel visit!

Despite the wide variety of activities and all the amazing places we visited on our drive into Idaho, this ended up being a rather inexpensive week at only $18/person/day— all the better to counteract our more expensive weeks in Utah!